At the 2013 Federal election for the House of Representatives, 811,143 voters voted informally. Of these, 169,354 left the ballot paper completely blank and a further 117,564 indicated their displeasure by marking the ballot paper with slogans and scribbles.[aec.gov.au/About_AEC/research/paper13.htm]

These voters had clearly decided, for whatever reason, not to cast a formal vote. They are perfectly entitled to do so because without compulsory voting they would not have bothered to turn up at all. Indeed, a deliberately informal vote is greatly preferred to that other blot on our electoral system – the donkey vote (see below).

However, this means that over half a million (594,225) voters who tried to cast a formal vote were unsuccessful.

This is unacceptable in a country that prides itself on its democracy.

The major cause of this high level of informal voting is compulsory preferencing, compounded by the existence of different voting requirements between the Senate and the House of Representatives.

The solution is very simple – abolish above the line voting for the Senate and allow fully optional preferential voting for both the House of Representatives and the Senate.

Labor Party operatives who complain that they will not get the preferences of Green voters should consider that the electorates with the highest informal voting percentages are all Labor electorates and that a decrease in the informal vote will be a benefit.

Compulsory preferencing is just as likely to lead to Labor seats being lost to Green candidates on Liberal Party preferences. All parties put themselves at the mercy of other political parties in areas where Independent candidates are a threat, because their traditional political opponents will run dead in the election and recommend preferences to the Independent. Watch for the lack of campaigning by the Labor Party in New England and Indi and the lack of campaigning by the Liberals in Denison.

The introduction of a genuine STV proportional representation voting system for the House of Representatives would solve all these single member electorate problems by forcing every party to campaign energetically across the entire country. 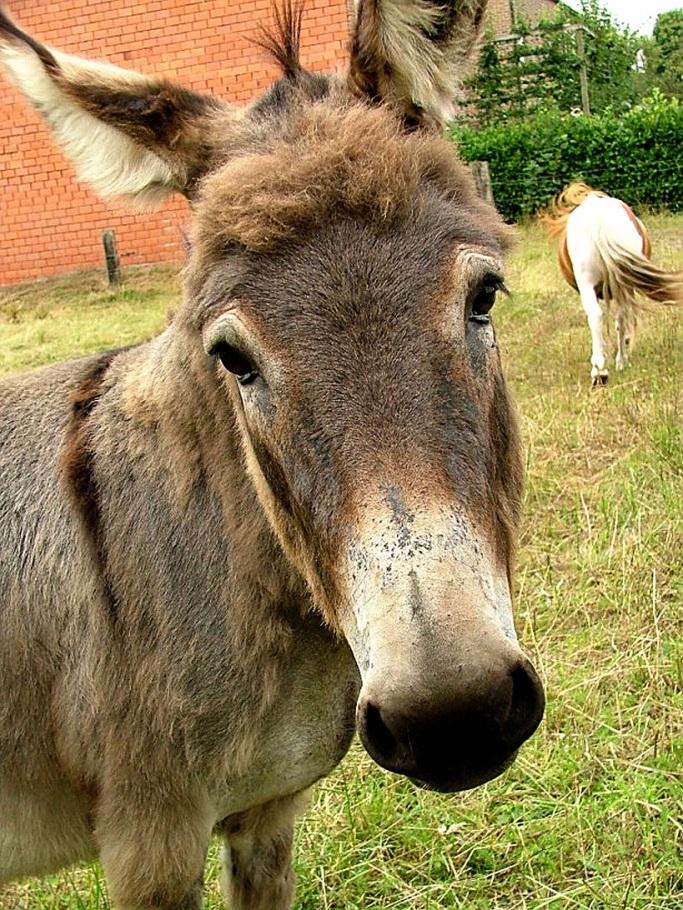 Donkey voting is when voters simply and meaninglessly vote for all the candidates by numbering straight down the ballot paper.

With 150 electorates, some candidates will be elected by these donkey voters and, equally, some candidates will lose. Who wants to be the person who tells a friend or colleague that, although they were the most popular candidate, they lost because their opponent had a more favourable draw on the ballot paper?

We estimate that about 100,000 voters will do this at the next election. If the election is close, these donkey voters may well decide who forms Government.

For the House of Representatives, and all single member electorates, the issue is simple. Political parties preselect a single candidate and then campaign to have that candidate elected.

Electoral Reform Australia recommends a simple rotation that will allow all candidates to share the top position equally, using the following process:

The addition of party logos along with the party name will make it even easier for voters to find the party or parties of their choice.